SCC is operating remotely in response to COVID-19.

We are offering In-person services Tuesdays and Wednesdays, 10 a.m. to 2 p.m. 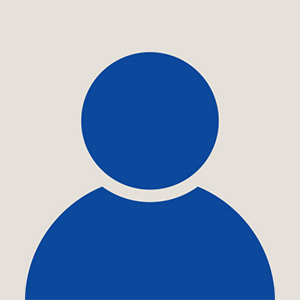 
Chef Varin Keokitvon boasts award-winning cooking talent that has taken him across the world and back home to the Pacific Northwest. Chef V, as most students call him, has chosen to give back to the community and teach culinary arts at his alma mater, Seattle Culinary Academy at Seattle Central College.

Born in Vientiene, Laos and immigrated to Seattle at an early age, Chef V is a natural in the classroom and as a competitor. He was awarded the prestigious Vilcek Prize for Creative Promise, won the National Chaine des Rotisseurs Jeune Commis competition, won the ICEX Prize for Training in Spanish Gastronomy and was a finalist at Cocinando con Trufa (Cooking with Truffles International Competition) held in Soria, Spain. With stints at FareStart as Head Chef, and Heartwood Provisions as Executive Chef under his belt, Chef V continues his work as a culinary educator, molding the next generation of students to become successful cooks, chefs, and entrepreneurs.

When Chef V is not in the kitchen he enjoys being outdoors. He eagerly follows the seasons fishing for squid, smelt, trout, shad, clams, oysters, and crab. His favorite fishery is center pin float fishing for salmon and steelhead on local Puget sound and coastal rivers. Chef V is also at home in northwest forests foraging for delicious edibles such as chanterelles, matsutakes, and morels. “The Northwest is the best place to live in the world. Where else can I drive 10 minutes and catch salmon on a local river, fish for squid in downtown, or drive an hour to find a haul of chanterelles and still make it to work on time.”