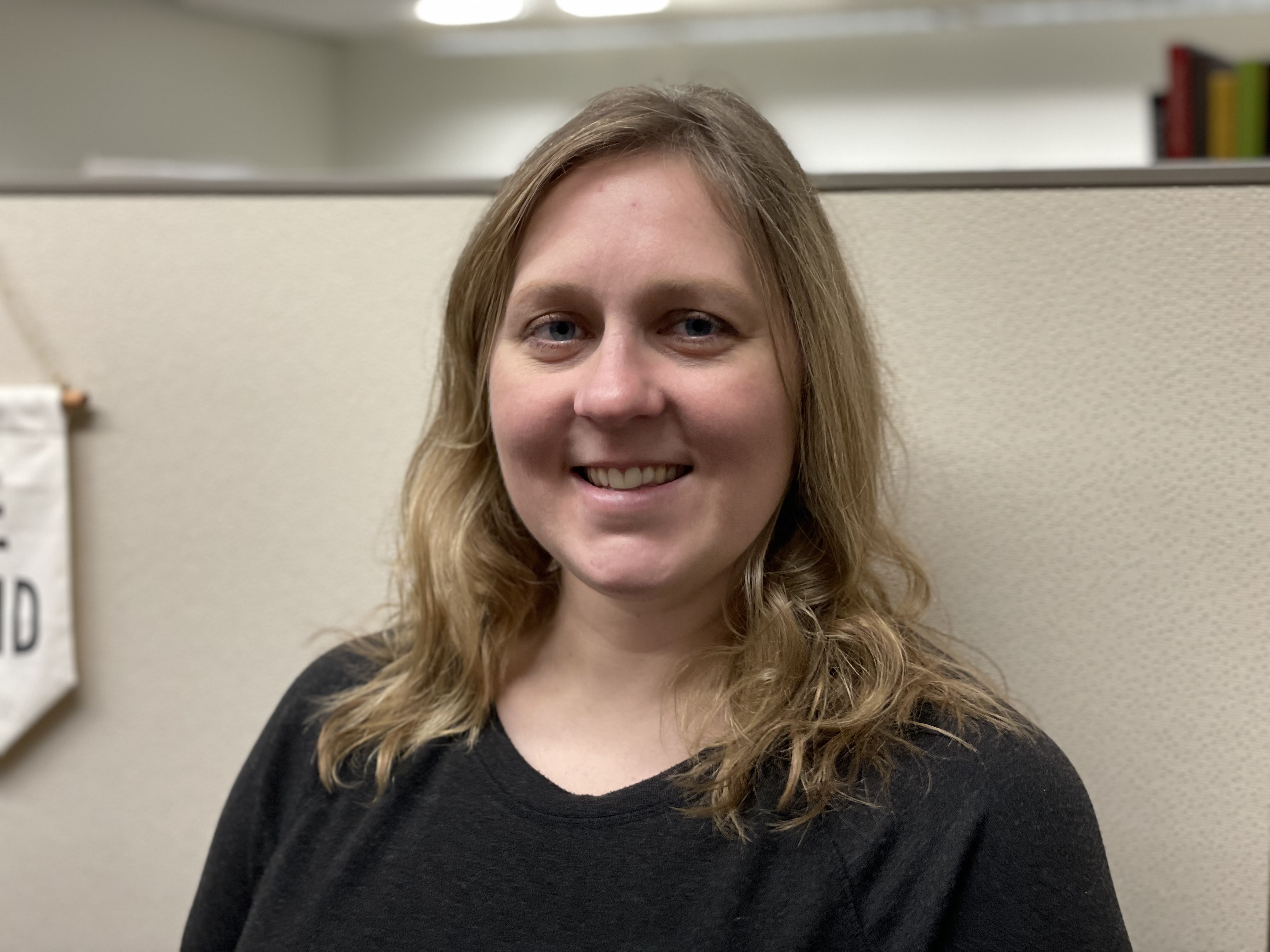 Dr. Courtney C. Johnson is an American Cheese Society Certified Cheese Professional and Certified Cheese Sensory Evaluator. She has worked in the cheese industry since 2015, running the specialty cheese counters at several Seattle-area grocery stores and teaching cheese education courses around the Puget Sound region. Courtney has competed three times in the Cheesemonger Invitational, a national cheesemonger competition; she placed in the top 10 in 2019, and she placed second in 2020 and in 2022. In addition to her training as a cheesemonger, Courtney holds a PhD in German with a Designated Emphasis in Film & Media from UC Berkeley. She joined the faculty at Seattle Culinary Academy in 2022 but is no stranger to Seattle Central College, as she was a tutor in the Writing Center from 2014 to 2017. Outside of her teaching duties, she is the Executive Director of the Washington State Cheesemakers Association and co-owns a Burien-based mobile cheese shop, Street Cheese. Beyond work, she enjoys baking gluten-free treats, organic gardening, chasing after her dogs, Stella and Odin, and cooking with her husband, Joe.